Third in the series! 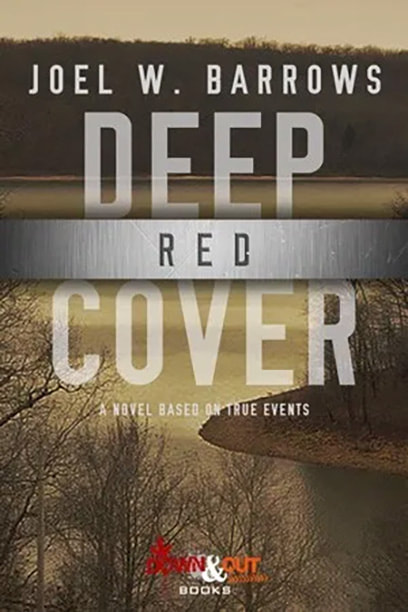 
The body of young Tommy Rutledge is found washed up on the shores of Lake Wappapello, his throat cut. The deceased was known to have ties to the Ozark Militia. There are few clues, and the trail begins to grow cold for Investigator Morgan Kern of the Missouri Highway Patrol.

At the same time, the militia movement is exploding in America, populated by some who simply believe strongly in their Second Amendment rights, but also by those with more nefarious purposes. ATF has become increasingly concerned about these groups and the threat they pose. When an informant tells agents of possible illegal weapons trafficking by the Ozark Militia, Special Agent David Ward is tasked with going undercover to find the truth.

The paths of Kern and Ward will intersect in a way that neither could have imagined.

“With Deep Red Cover, Barrows cherry-picks the best aspects from both procedural and thrillers and melds them together for one hell of a ride. Captivating." — Ryan Sales, author of Together They Were Crimson

“Barrows's unique experience... has enriched his insight into democracy, law and society — three realms that converge in his complex thrillers." — Azam Gill, The Big Thrill magazine of The International Thriller Writers